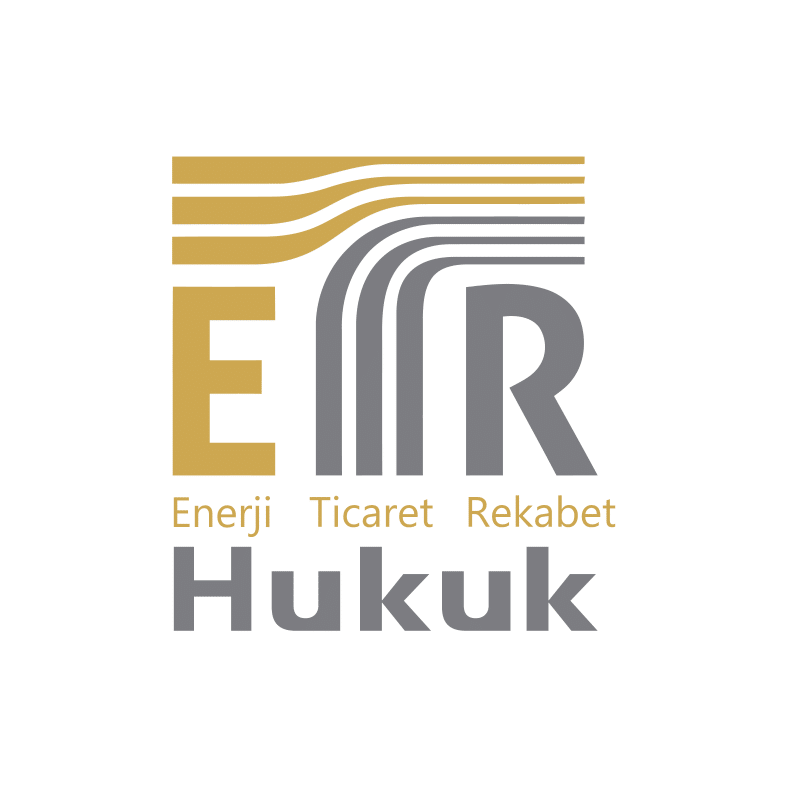 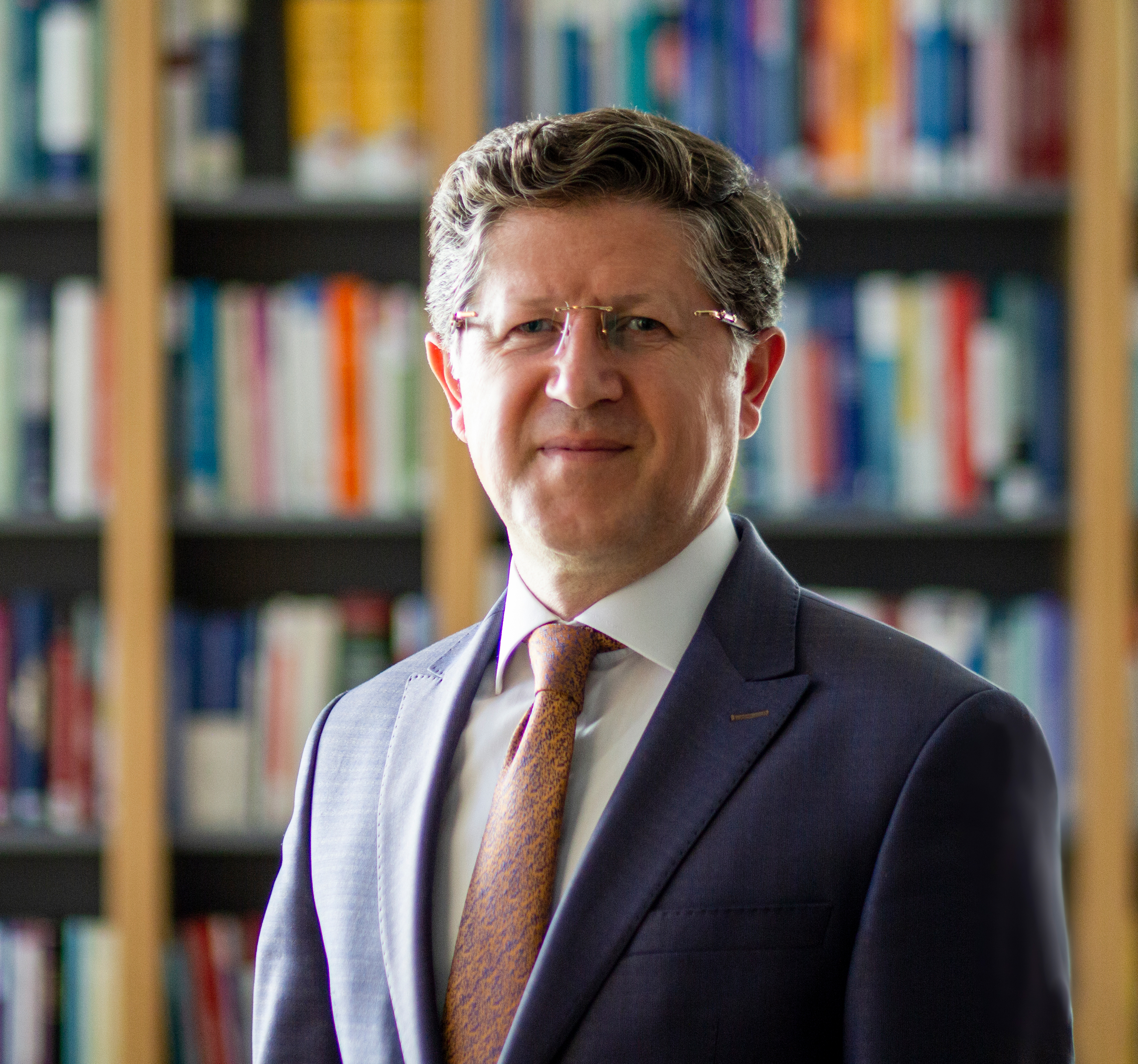 In 2012, he transferred to Faculty of Law of the Turkish-German University and received the title of associate professor in the same year. He started to work at Hacettepe University Faculty of Law in 2013 and still continues to work as a faculty member at the Department of Commercial Law to this date.

He continued his duty as the Chairman of the Ankara No. 1 Cultural Heritage Regional Conservation Board, which he started in 2015, for 4 years. He was elected as the President of the Disciplinary Board of the Tennis Federation in 2016 and still continues to this date. In addition to these duties, he serves as the Deputy Chairman of the Board of Hacettepe University Teknokent AŞ. (joint-stock corporation). He acts as an arbitrator in national and international arbitration disputes on various subjects.

Please, apply for your CV to info@etrhukuk.com